In 2013, I had the honour of creating a complete handwritten Chinese font. The font contains about 7000 characters and is inspired by Bauhaus geometrical shapes and Chinese ancient calligraphy styles. „Bo“ means Berlin in Chinese, and „Jing“ stands for Beijing. “Jing” refers to the collaboration with Hanyi Fonts Beijing, the oldest foundry in China.

Watch the story behind it in the beautiful film made by Ethan Reitz, Breaking the Cage Productions. 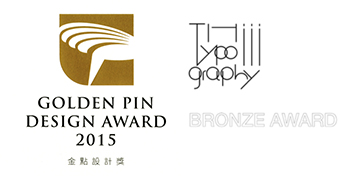